Simon Reynold’s Retromania: Pop Culture’s Addiction To Its Own Past explores the recent phenomenon of near-past nostalgia.

I got the _Beatles in Mono_ version of Revolver the other day, in part because it was there in the bookstore but also because I love Tomorrow Never Knows, which you might remember from, you know, every Chemical Brothers song, ever.

A note inside the sleeve reads:

This album was cut for vinyl from the original master tapes by using a completely analogue signal path and with constant reference to the notes made by the cutting engineer for the first pressing of the LP. It has been made with current technology and without imposing the restrictions necessitated by the limitations of record players in the 1960s. Consequently, this version reveals more of the content of the audio on the master tapes.

It’s just an incredible album. Oh and the fact that it’s universally recognized as one of the essential records of the 20th century makes its track-by-track, meticulously researched Wikipedia page an exquisite read. 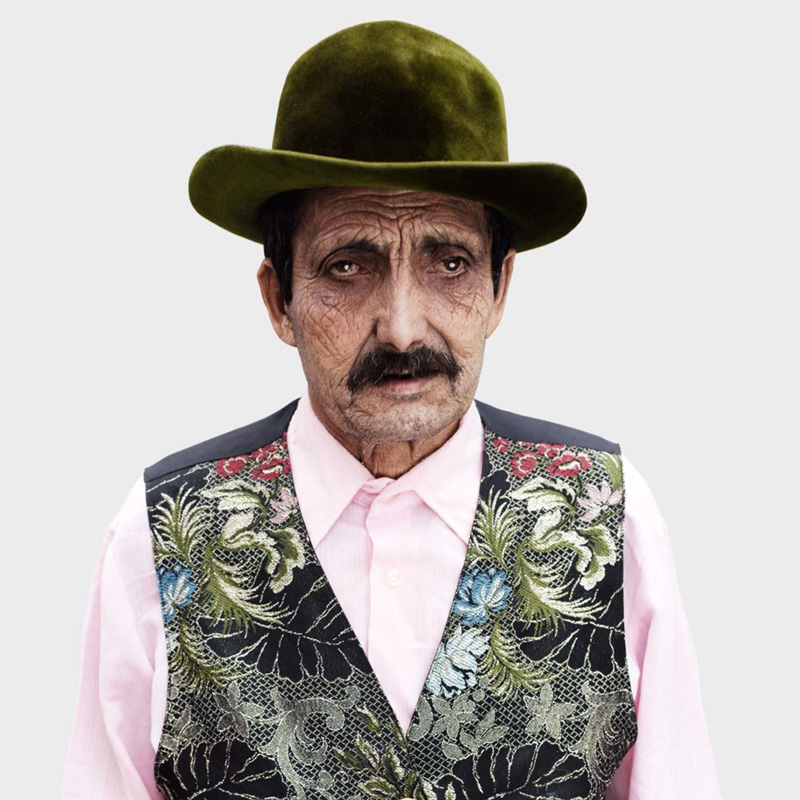 On the same trip I got Sons of the Wind, “a sound journey along the Danube [featuring] recordings from Gypsy villages in Ukraine, Moldavia, Romania, Bulgaria, Macedonia, Serbia, Hungary, Slovakia, Austria”. Its haunting cover (shown above) stopped me in my tracks and ultimately convinced me to give it a listen despite not knowing what’s inside. I was expecting the usual Gypsy music compilation but instead I was greeted by a sound poem mixing field recording, ambient music, spoken word, acapella vocals and traditional instruments. This is design at its best: turning my attention to something I would have otherwise ignored, and then blowing my socks off in exchange of my trust.

This video by Soundwalk Collective gives you an idea:

There’s also a three-part radio essay by Virginie Luc, who wrote the texts for the project.

Earlier: How to not break the web

Later: My favorite records from 2014